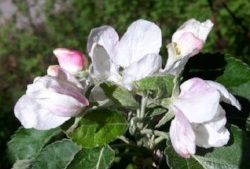 Wing Chun is a unique soft survival defense art and health improvement martial art rather than combat sport, which means also defense under unfair conditions and environments which means: 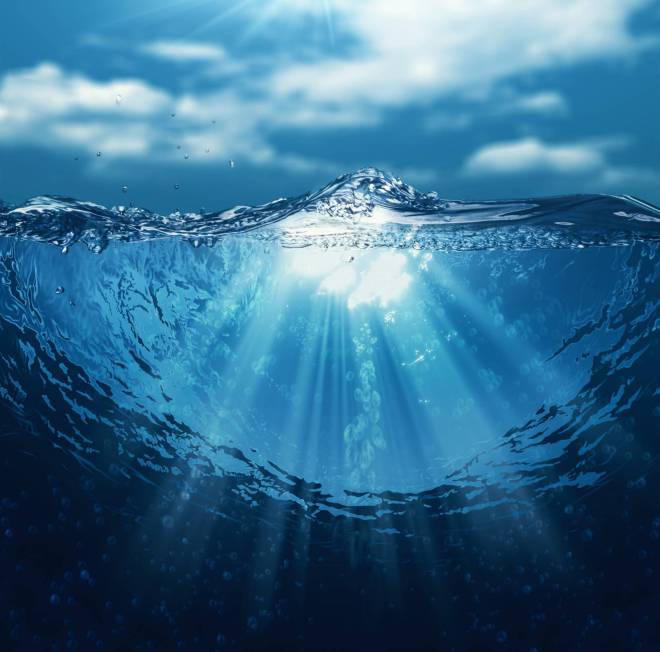 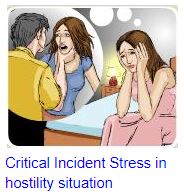 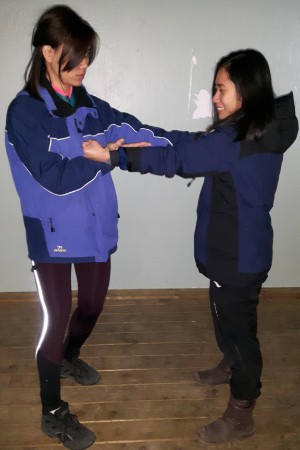 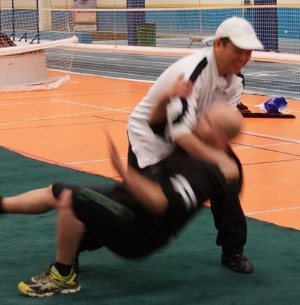 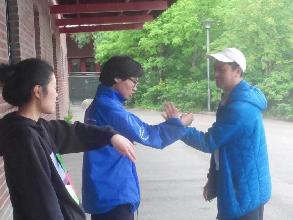 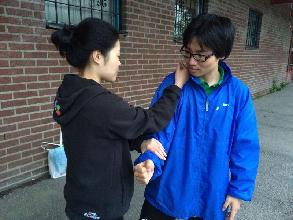 One of the WCAA concepts is applying the Wing Chun to practical fighting scenarios from other martial arts, therefore our traditional Baat Cham Dao weapon form is applied against other weapons e.g. Japanese Katana, for implementing that WCAA is aligned with our partner Realistic Sparring Weapons (RSW) from Hong Kong.